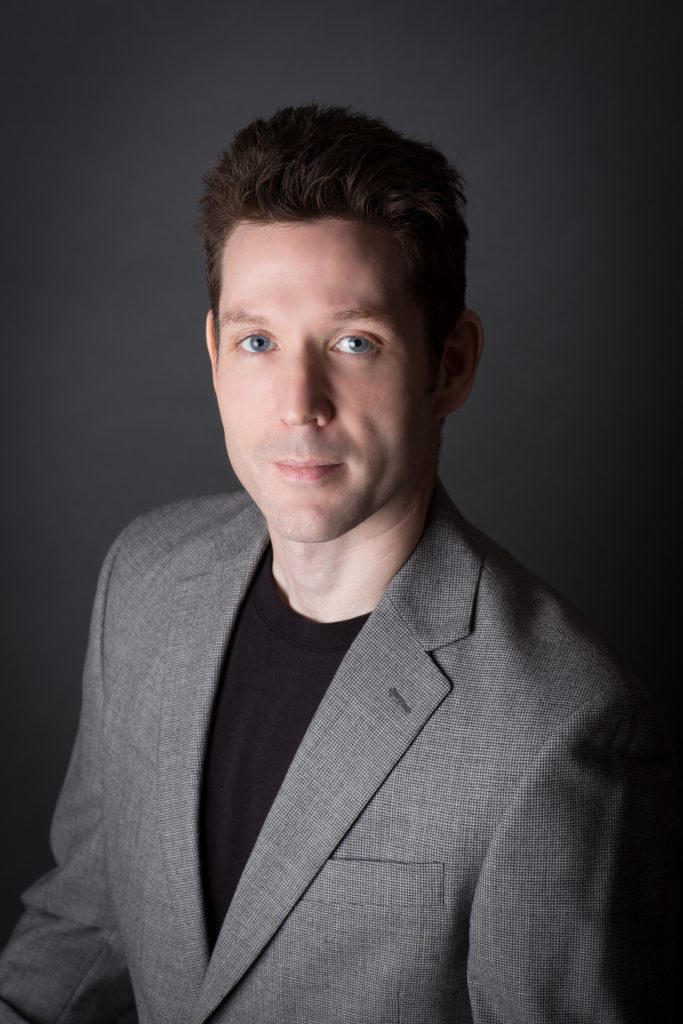 Scott Damian Bembenek grew up in the small town of Delavan, Wisconsin (population of approximately 5,000 at that time). Scott’s passion for science began around the age of five. Throughout his childhood, “science” took on a variety of forms, involving such things as batteries, circuits, magnets, anything electronic, insects, frogs, toads, salamanders, turtles, fish, etc. He conducted new “experiments” on a weekly (sometimes daily) basis, much to the astonishment of his (exceptionally patient) mother.

Scott attended Carroll College (now Carroll University) in Waukesha, Wisconsin. There he further pursued his interest in chemistry, especially organic chemistry. However, by the end of his third year it was clear that his real interest was physical chemistry, a more theoretical, less laboratory-intensive version of chemistry. Indeed, Scott’s skills weren’t in the laboratory, which should have been clear to him much sooner since the laboratory portion of classes always brought down his grade – unlike for his fellow students. During this time his interest in physics grew. In his last year in college, Scott was fortunate to be able to take graduate-level classes and conduct research in physics under the direction of his advisor, as part of a self-designed curriculum toward a BS in chemistry and physics, which he received in 1993.
END_OF_DOCUMENT_TOKEN_TO_BE_REPLACED